Theory of Relativity (to Teté)

So, there I was, in front of an overwhelming sea, trying to read, with the soothing sound of waves breaking against the shore. And there it went my mind to recall the hakes some scientists had taken from this same ocean to make an interesting research, which they have considered successfully accomplished: from the 150 hakes held in captivity, 45 survived to the experiment. Such experiment consisted of feeding them with living fish. OK, perhaps it was a success for the human beings that conducted the essay, and even for all actual and coming Humanity, I don’t doubt it. But then, objectivity should preside over all scientific work, so I don’t think fair them calling this one successful, without any respect for the dead hakes (or should we call them, our heroic hakes?).

Thinking again, maybe it was all the better for the hakes to die, ‘cause the next phase of the research was directed to feed the remaining ones with frozen fish (whether previously thawed out or not, they didn’t specified it, but all the same, you know, saltwater is an excellent medium to thaw fish out and the resulting lower water temperature contributes to an optimal environment for the hakes to live). And the last phase, oh, you don’t want to know it! It wouldn’t be a pretty sight, at least for the fish. 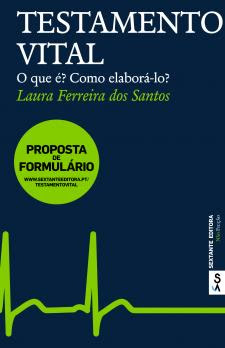 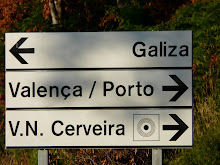